Welcome to the United Nations. It's your world.
Home
About UNCRD
Themes
Activities
Publications 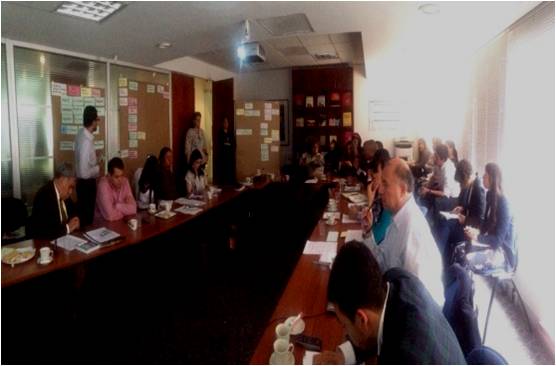